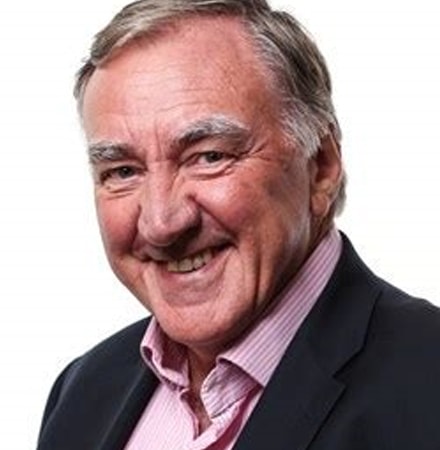 David became non-executive chair of the board of Crystal Care Solutions in 2012, as part of a strategic plan to improve and expand the services provided by the organisation. He has spent the main part of his career overseeing the reorientation and reorganisation of large organisations, usually as non-executive Chair, often appointed at the behest of institutional investors. David holds a keen interest in social policy and the care sector specifically, partly due to the research and advisory work undertaken by his late wife Ellie Scrivens, who was Professor of Health Policy at Keele University. Since 2016, David has also been chair of Combined Healthcare, a specialist NHS mental health trust in North Staffordshire. More recently, David has been regularly involved, as an Executive Reviewer, with CQC inspections under the ‘well-led’ inspection framework, particularly of NHS Trusts in special measures at the point of inspection. 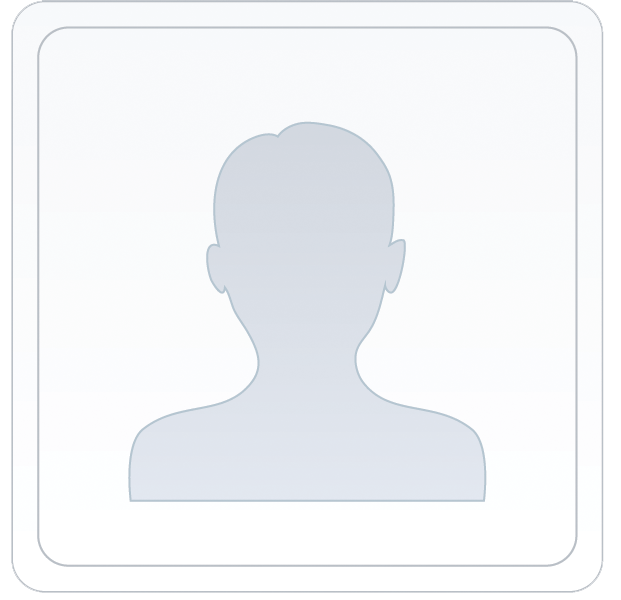 James joined the company as a manager in 2008 having previously held a number of management roles within the sector. James is qualified as a Registered Children’s Homes Manager within England and Wales and as a Youth Worker in Wales. James achieved ‘Ofsted Outstanding Provider’ status across multiple sites whilst working as a Registered Manager for the company. James became a Director of Crystal Care Solutions in 2012 and at the same time assumed the role of ‘Responsible Individual’. In 2015 James became the Managing Director of the organisation and has overseen continuous growth and service improvements throughout his time with Crystal Care Solutions. 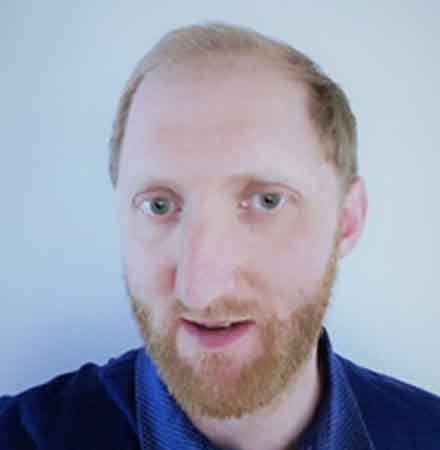 Kevin began working for the company in 2007 and became a Director in 2012. During his time with Crystal Care Solutions Kevin has performed a number roles including Finance Director, Quality Assurance Manager, Interim Care Manager and Deputy Care Manager. The various roles Kevin has performed, gives him a holistic perspective of the organisation and provides valuable knowledge of the financial needs of the business. Since becoming a Director this has enabled Kevin to lead a transformation of all financial monitoring systems, resulting in continued sustainable growth within the business. 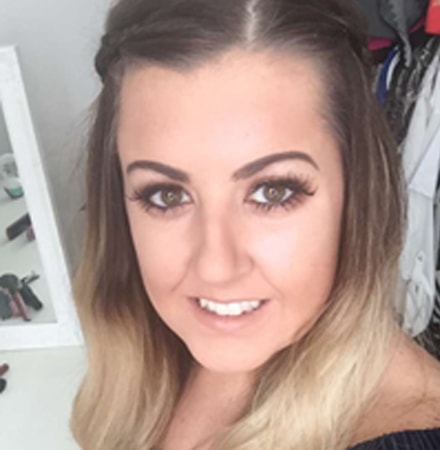 Charlotte joined Crystal Care Solutions Ltd in May 2016 after working for an Employment Law and Health and Safety consultancy firm for over 8 years. Charlotte brings experience of advising a range of sectors on all aspects of Employment Law. As Head of the HR Team she is involved in assisting with day to day matters within the homes, recruitment and training for the company as well as staff engagement and retention.

Phil joined the company in January 2019 as a Service Manager (Children’s Therapeutic Services) having previously held a number of senior management roles within the Health and Social Care sector throughout the UK. Phil holds all relevant qualifications for this role including Diplomas in management and children and young people and has attended numerous strategic management courses. Phil also has a background in adult  Learning Disabilities and business development and has been successful in the setting up of a number of specialist provisions throughout the UK. 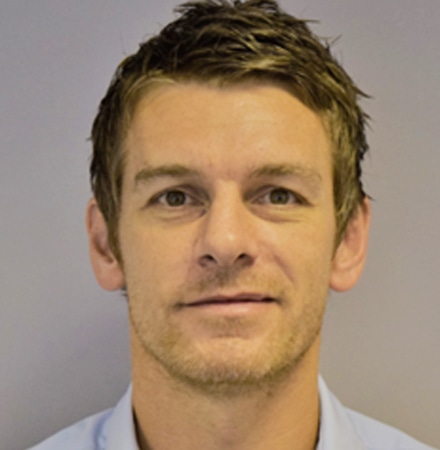 Paul oversees the Children’s Homes registered as an EBD provision, he is the line manager to the Homes managers within this service and is accountable to the Responsible Individual, James O’Leary. Paul possesses the Level 5 Diploma in Leadership and Care Management and has also attained the NVQ 3 and NVQ4 in Care for Children and Young People. Paul has progressed through the organisation having achieved an excellent inspection track record. Paul is one of the organisations Designated Child Protection Managers and has completed training in Safeguarding to Level 4, he has also attained the Institution of Occupational Safety and Health (IOSH) qualification which was completed in 2014. 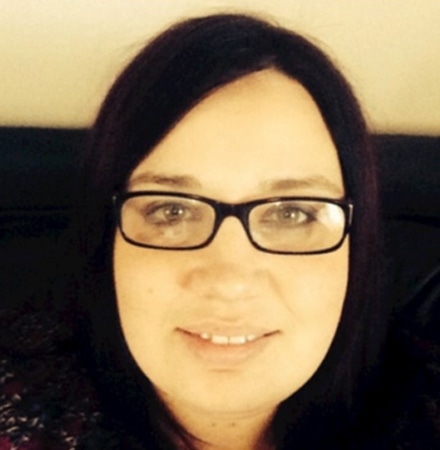 Nicola is the Service Manager for our Care Leaving Service.  Nicola oversees the whole provision and is the line manager to the Assistant Service Manager and oversees the work of the Supported Living Managers.  Nicola is the Registered Manager for the regulated activities within the service and is accountable to the Responsible Individual, James O’Leary. Coming from a Health and Social Care background since 1999, Nicola has progressed in her various roles and worked with a range of individuals that includes adults and children with learning disabilities, physical disabilities, those at risk of CSE, complex needs, Autism, personality disorders and harmful sexualised behaviours.  Nicola joined us in 2013 as a Service Manager and possesses her Level 5 diploma in Health and Social Care, Level 4 Safeguarding training and obtained the Institution of Occupational Safety and Health (IOSH) qualification.  Nicola is also the Designated Safeguarding Lead for the Care Leaving Service.

‘Young people have provided very positive feedback about their experiences at the home and report that they feel safe and well cared-for.’ 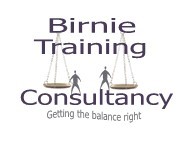